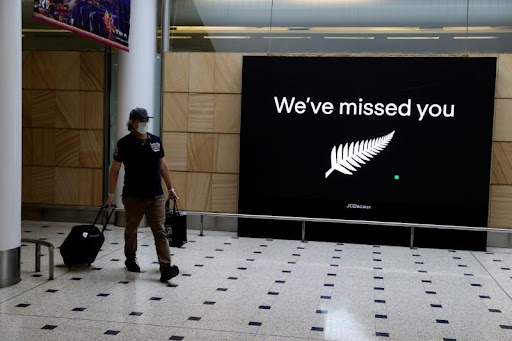 Starting May 1st, New Zealand will be lifting its border restriction to allow travellers from countries and regions that have visa-free arrangements to enter its country.

The country’s Prime Minister Jacinda Ardern announced on Mar 16th that New Zealand will be lifting its border restrictions early because the country’s world-leading pandemic response has made it “a safe place to visit”.

“We are ready to welcome the world back,” Ardern said, “I’m proud that New Zealand is a country able at this moment in time to provide a safe place for our tourists to return to.”

Ardern also mentioned that vaccinated Australians can visit the country without any quarantine or self-isolation required starting Apr 12th.

Travellers from countries and regions that have visa-free arrangements with New Zealand, such as countries in the Northern Hemisphere, Japan, Singapore, South Korea, and Taiwan, will also enjoy a quarantine-free travel to the country starting May 1st.

The change is described by Ardern as a major boost for New Zealand’s struggling tourism industry.

“We are ready to safely move into a new chapter of our management of the pandemic, this change brings with it huge economic opportunities,” she said.

Before COVID-19 hit the country in 2020 and borders were forced to close, New Zealand welcomed 3.9 million international travellers in 2019.

Due to the COVID-19 pandemic, all international arrivals in New Zealand are required to undergo two weeks of quarantine in government-sponsored hotel facilities patrolled by the military.

The quarantine process helped keep the virus away from the community for extended periods, although currently New Zealand is facing a wave of Omicron-variant infections. On May 15th, the country’s COVID-19 cases were reported to be more than 21,000. 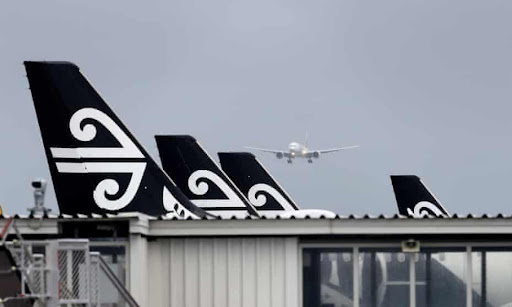 On the good side, the country is highly vaccinated with more than 95% of the residents receiving double dose and has recorded only 117 COVID-19 related deaths in a population of 5 million.

Ardern said New Zealand had the lowest death rate among the developed countries and its pandemic response would make tourists feel safe in a competitive international market.

“We are a safe place to visit and New Zealand will be ready with open arms,” she said, “We will be a sought-after market, we’re now known globally as not just being clean and green, but also being safe.”

Air New Zealand welcomed the change, the airline said it is ready to increase its services to meet the demand.

“New Zealand holds a special place in many people’s hearts, whether they’re a Kiwi or visitor, touching down on New Zealand soil will be a moment to remember.”

The announcement did not cover arrivals for countries that require a visa to enter New Zealand, such as China and India. Travellers from these countries are still required to undergo a 10 days quarantine upon arrival in New Zealand.

The requirement is unlikely to be changed until October but the Prime Minister said that date was also likely to be moved forward.

Before the news, foreigners were forbidden to enter the country, citizens looking to return to the country had to make emergency requests to the government or secure a spot in state quarantine facilities.

“While we know it will take some time to see tourism scale up again, today’s announcement will be a welcome boost for our tourism operators who have done it harder than many,” Arden said.

Closed borders have impacted the economy significantly, by cutting off the supply of seasonal labourers from Pacific nations and reducing air shipping options, as well as halting international tourism.

Before the borders were forced to close, New Zealand’s tourism contributed around 5.5% of GDP, around NZ$41 billion (US$28 billion). A further NZ#11 billion are indirectly generated by the sector.

The chief executive of Tourism Export Council, Lynda Keene, said that Australians are more likely to visit than other nationalities, and tourist numbers are not expected to return to pre-COVID-19 levels until the year ending May 2026. 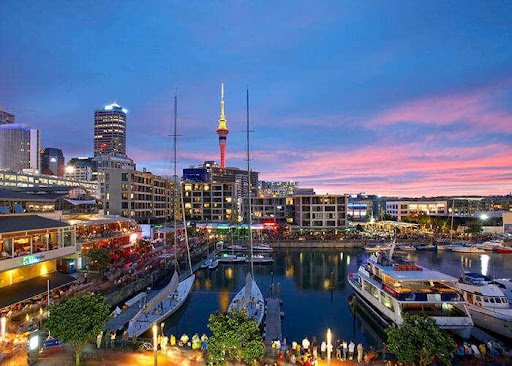 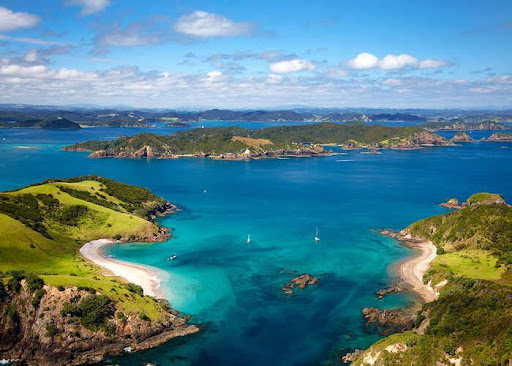 The opening of the border should also solve labour shortage problems in the long run, but it would be too late for most of the viticulture and horticulture sector as this season’s harvest is almost done.

“It’s good news, but there’s a ‘but’,” said Chris Lewis, immigration spokesperson for Federated Farmers, who expects it will take until at least October before things really start to improve.