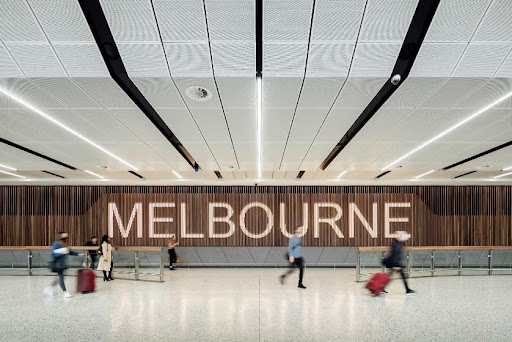 After nearly two years of restricting its borders, Australia will be welcoming international tourists starting Feb 21st. This comes after the country changes its policy to rely on high COVID-19 vaccination rates to live with the pandemic as infections decrease.

“The wait is over,” Prime Minister Scott Morrison told a Sunday briefing at the Melbourne International Airport

Australia’s move to lift its travel restriction is the clearest example yet of the government’s change in policy from a strict zero-COVID approach to living with the virus and vaccinating the public to minimise deaths and severe illness.

Majority of the country’s 2.7 million coronavirus infections have occurred after the Omicron variant outbreak since late November.

However, the country has a total of less than 5,000 deaths, which is seemingly minimal when compared to many other developed countries. This is thanks to their achievement being the world’s highest vaccination rates, with 94% of people aged 16 and above being double-dosed.


On Feb 20, Australia recorded more than 16,600 COVID-19 cases and at least 33 deaths, mainly in the three highest population states of New South Wales, Victoria, and Queensland.

It is anticipated that travellers will be swarming back to the island continent, although it was dubbed “fortress Australia” due to the strict restriction before this.

The government hopes to boost a pre-pandemic growth sector – real tourism gross domestic product expanded 3.4% from 2018 to 2019, compared with overall GDP growth of 1.9%. 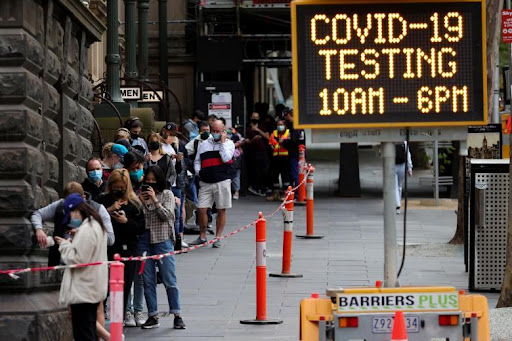