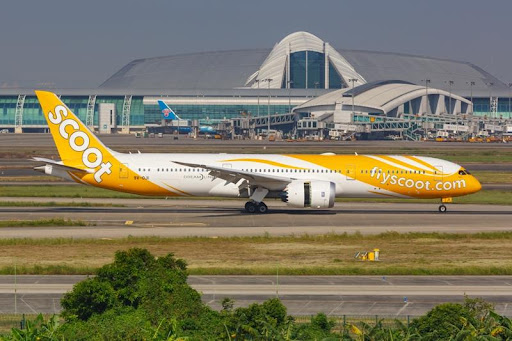 On Mar 15th, Singapore Airlines and its low-cost carrier Scoot announced its expansion of vaccinated travel lane (VTL) services in the coming weeks to connect 66 cities in 27 countries.

“New VTL services will be added progressively to selected cities across Southeast Asia and India, as well as Athens, starting from Mar 16th, 2022,” said the airlines’ parent company SIA Group.

More non-VTL flights will also be converted to VTL flights for some destinations.

SIA Group reported that passenger capacity has fallen slightly to 44% of pre-COVID-19 levels, based on its operating results in February. This result is 2% lower than in January, “attributable to February being a shorter month,” it said.

Passenger capacity is expected to reach around 57% of pre-COVID-19 levels by April.

The group passenger load factor was 39.1% in February, a 0.9% drop compared to January. Nevertheless, the figure is a 29.4% increase compared to February last year.

Air VTL ticket sales remained capped at 50% reduction in arrival quotas in the first half of February.

As for cargo operations, the cargo load factor reported 69% in February, 25.6% lower year-on-year; this was “in line with seasonal fluctuations”, it added.

Cargo capacity was up 50.4% in February as a result of the progressive resumption of passenger flights.

In February, Scoot added Miri city to its services, while resuming the network to Gold Coast and Hanoi. Singapore Airlines also resumed services to Denpasar in Bali.

As of late February, Singapore Airlines served 63 destinations, with Scoot flying to 37 destinations. 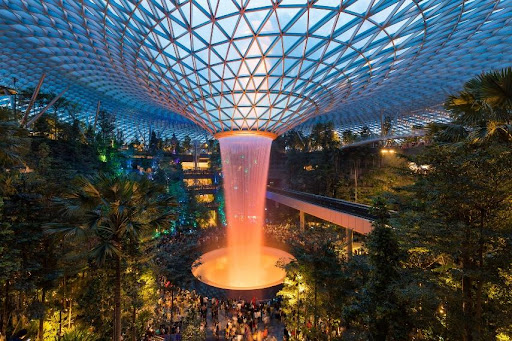