Changi Airport to The Fullerton Singapore

The imposing silhouette of the Fullerton Hotel sets itself as the focal point of Singapore’s historical precinct. Located at the mouth of the Singapore River along which was the Fullerton Square, commercial hub in its heyday, the colonial-inspired structure of the 5-star hotel remains as a cultural landmark which bespeckles the bustling modern city of Singapore. The Fullerton Hotel Singapore stands witness to 90 years’ worth of the country’s rich history, and is a heritage treasure ready to house those who have an appreciation for luxury and culture. 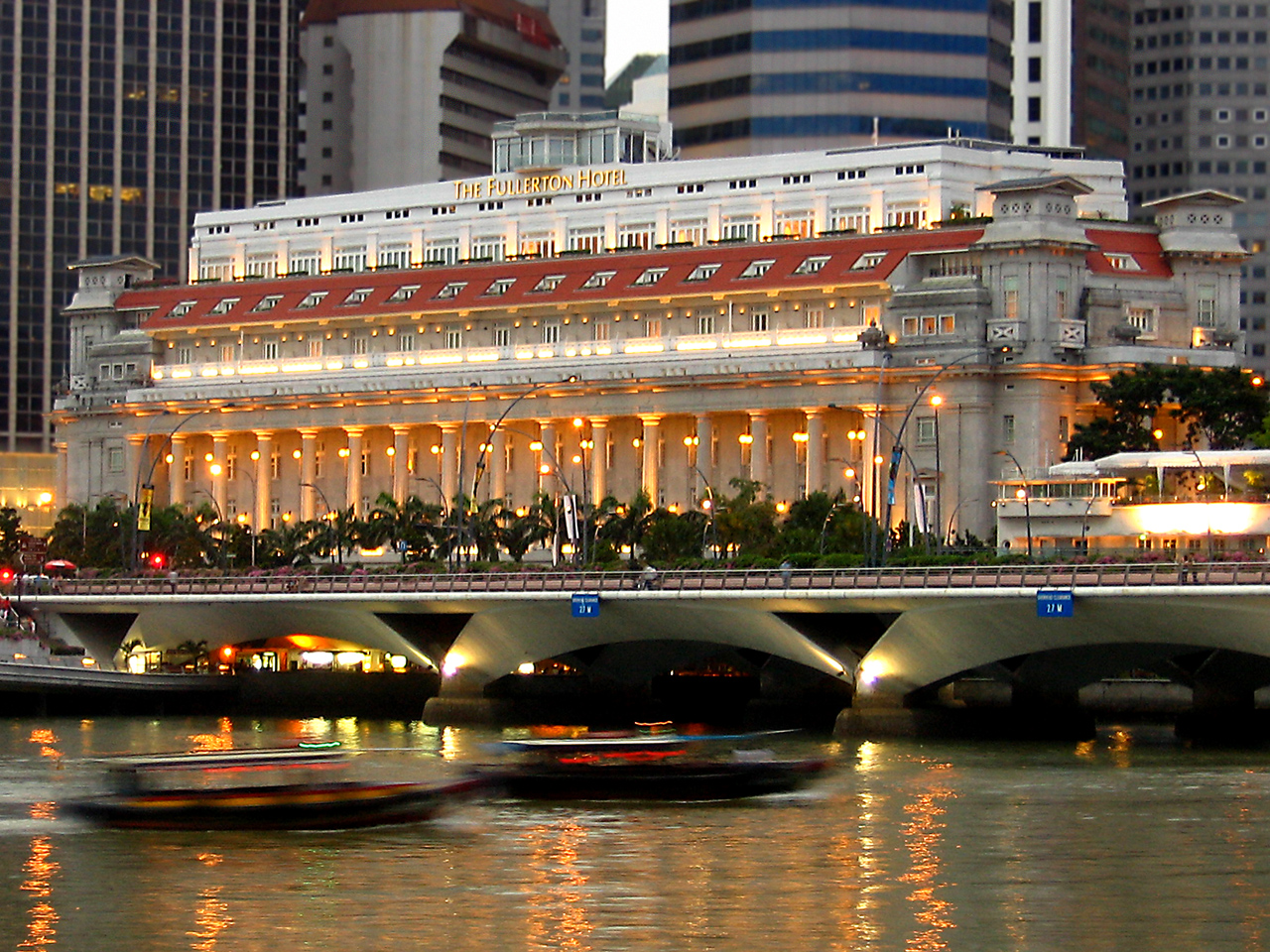 
Originally designed to be an office by the Shanghai-based architectural firm of Keys & Dowdeswell, the Fullerton Hotel was built as part of the British Colony’s centennial celebrations. Its grandeur highlighted the glory days of the British empire, and within its structure holds the stories of pre-war times, during which the Singapore Club had been prosperous and was a place of leisure. The Fullerton Building had also been a hospital for wounded soldiers during World War II, when the Japanese occupation began and the British had surrendered to the Japanese Colony.

Now, celebrating its 90th anniversary, the Fullerton Hotel so deservingly earns its place as an iconic heritage as its timeless existence continues to weave through the hearts of many. Whether it be for business or for leisure, book a room on the Fullerton Hotel Singapore website for a guaranteed best rate and start your adventure in Singapore on a prestigious note!


A world-class experience awaits you just beyond the doors of the Fullerton Hotel Singapore. From rooms and suites boasting glorious viewpoints of the Singapore River to heritage-inspired cuisines served by in-house chefs, the Fullerton Hotel pays attention to detail when offering their services to ensure that your requests are taken care of.

Enjoy a romantic and quiet dinner at the Lighthouse Restaurant and Rooftop Bar, where Italian cuisine and delectable wines are served along with a panoramic view of the skyline. For a more Asian-inspired selection, opt for the authentic Cantonese food in Jade, dished out with careful preparation and decadence. Buffet lovers will also find their favourites decked out in the Town Restaurant, which offers refined international flavours as well as local ones for breakfast, lunch and dinner. 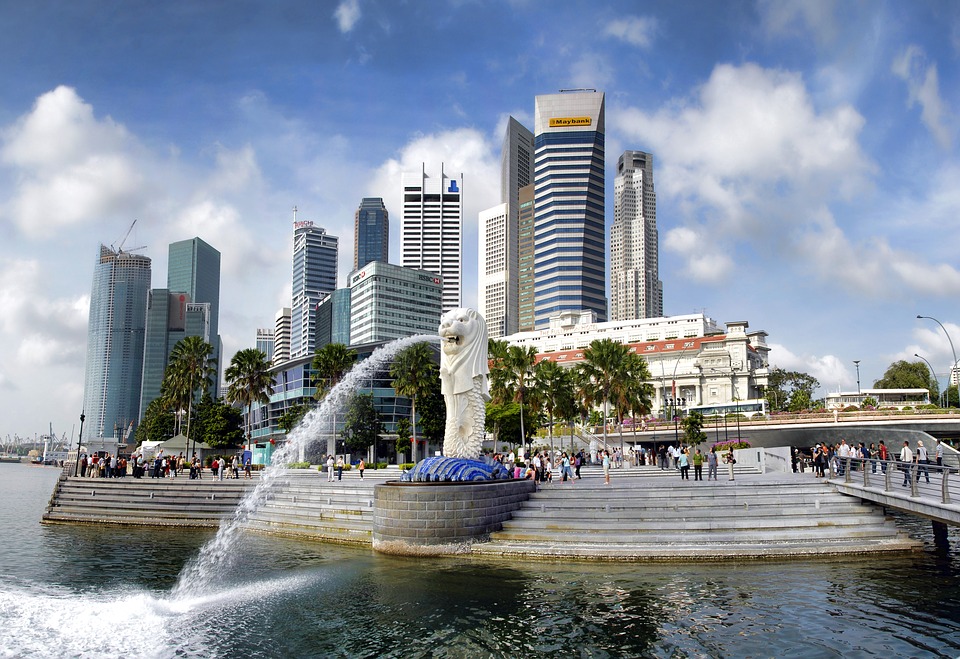 The Fullerton Hotel also offers guests complimentary heritage tours around the city, with packages which place focus on specific parts of the metropolis. Guests may register online or at the hotel to select their preferred tour package.

Those seeking for adventure will enjoy the Fullerton Heritage Trail, where guests are provided with a Fullerton Heritage Trail Brochure as they guide themselves through the historical precinct that is Fullerton Square, all the while discovering the landmarks which whisper of the days of the British occupation and the transformation from then to the present-day Singaporean metropolis.

Other tours provided by the hotel also include a Maritime Journey Tour and a Fullerton Monument Tour, the latter of which allows guests to access reserved areas of the hotel itself and to experience first-hand the hotel’s newly minted National Monument.

How to Get There