While traipsing through the animal kingdom in Singapore Zoo poses for an interactive and awe-inspiring experience for the average family group, a similar - yet somewhat different still - experience awaits at Singapore’s Jurong Bird Park. Located in the east of Singapore, the Jurong Bird Park spans across 20 hectares and is a sanctuary for endangered feathered friends.

From brilliantly-colored flocks to bird songs of various kinds, Jurong Bird Park is a tourist landmark that integrates the birds into a nature-evoking aviary in the urban outskirts. Take a break from the city, and drop by the Jurong Bird Park today for a one-of-a-kind family adventure!

The Soaring Colors of Jurong 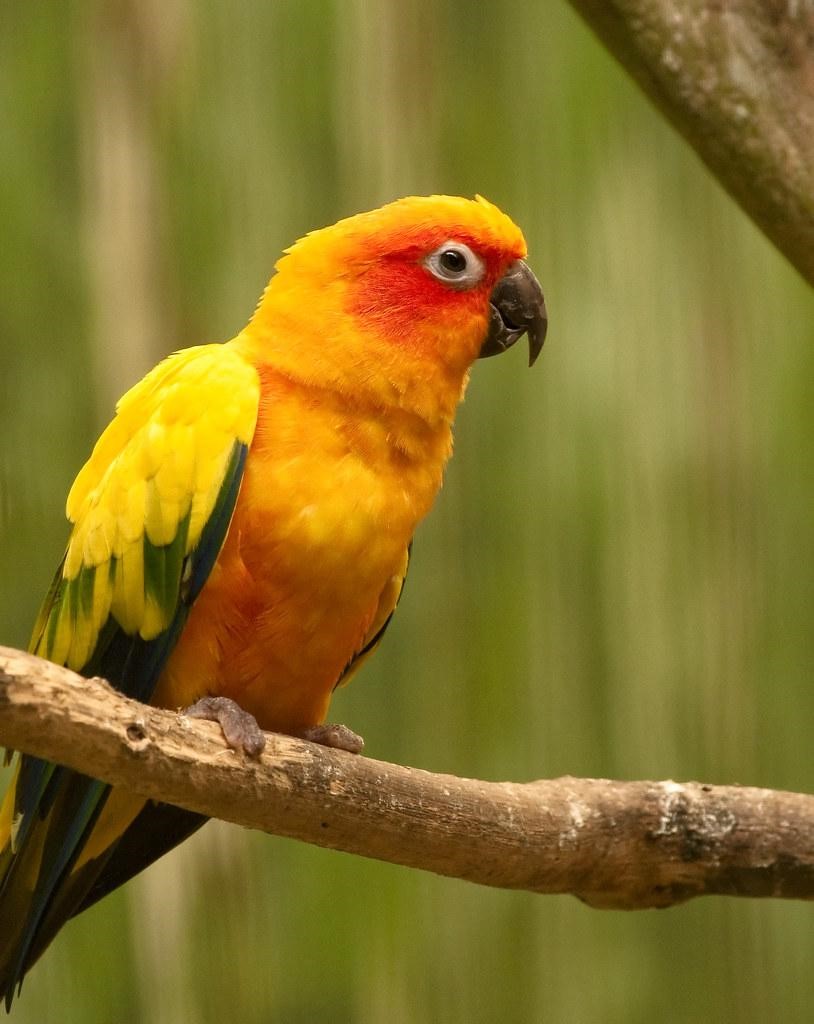 Curious by nature and loud even for its size, this endangered macaw that is endemic to northeastern Brazil. The Sun Conure belongs to the Aratinga genus, and has a distinct, disyllabic screech which is audible from a distance. With its feathers emblematic of tropical Brazillian colors, the scarlet-breast Sun Conure sports an eye-catching golden orange from its head to neck, while a brilliant green taints its wings.

One of the more recognized features of the Gardens can be seen piercing the skyline of Marina Bay in the form of the Supertree Grove, which hosts enclaves of ferns, orchids and other exotic plants. Visitors will be enthralled to find that an elevated walkway has been constructed between two of the largest Supertrees to offer a panoramic aerial view of the gardens, an experience which will be cherished by all nature-lovers as they stand in this floral utopia in the heart of the bustling city. Visit the Supertree Grove at night and watch the grove come to live with the Garden Rhapsody, which is a light and music-coordinated show. 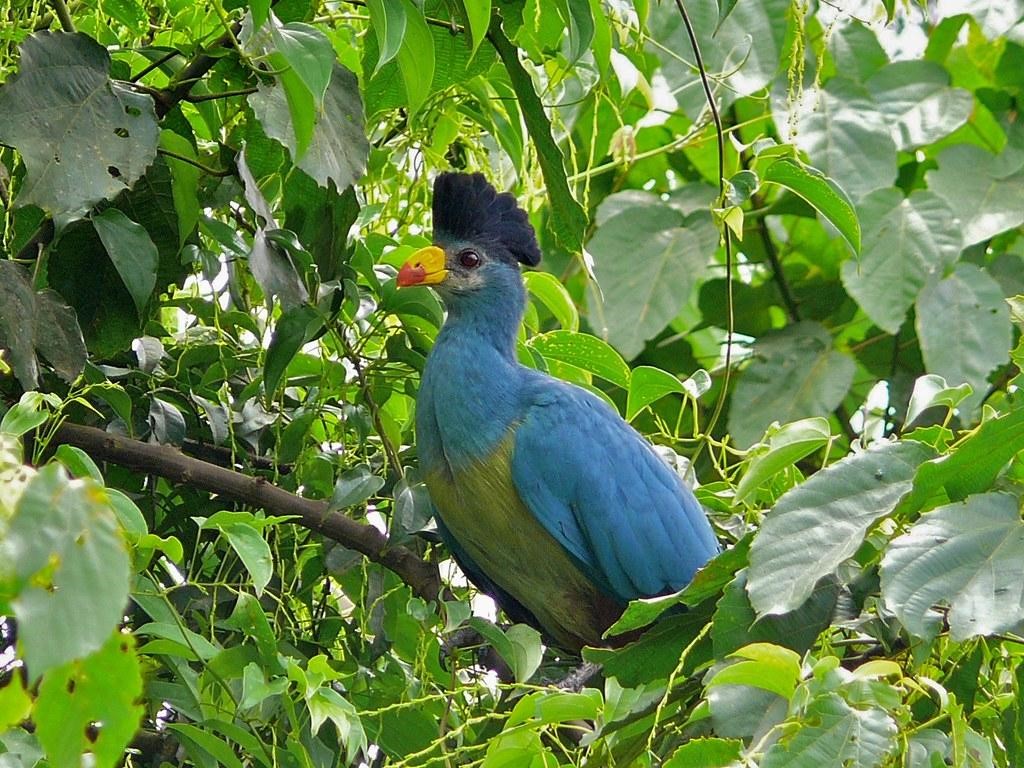 It's All About the Size

This interesting-looking bird is rather imposing in its stature, and it doesn’t have the friendliest of faces. With its large shoe-shaped bill that earned the creature its name,the Shoebill is a pale-feathered bird that feasts on swamp prey and is endemic to Africa’s freshwater swamps, namely those in the continent’s east-central region like Tanzania and Zambia. While the hunting process is a combination of the Shoebill’s stealth and animalistic violence (the Shoebill decapitates its prey with its mighty beak before swallowing), the creature greets another of its kind with a loud clattering of its bill, with the resulting sound akin to the firing of a machine-gun. 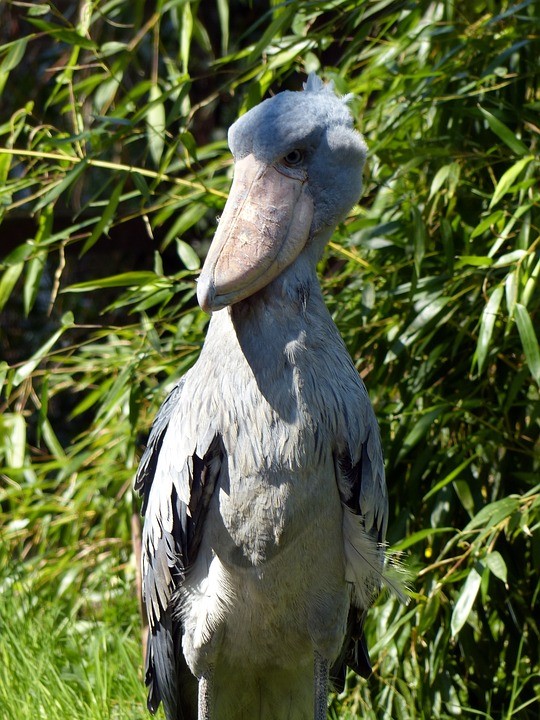 Apart from its massive head and swamp-centric food preferences, the Shoebill bears a somewhat less-than-sophisticated trait: it defecates on its own legs. The rationale of such behaviour stems mainly from the bird’s evolutionary and natural instinct to keep its body temperature cool. The warm blood passing through the legs would evaporate the liquid waste, and the overall effect on the blood circulation is such that the bird’s body temperature is cooler.

The official website does provide a comprehensive guideline on how to get to Jurong Bird Park, but if you’re planning for an arrival transfer from Changi Airport, then we’ve got you covered!